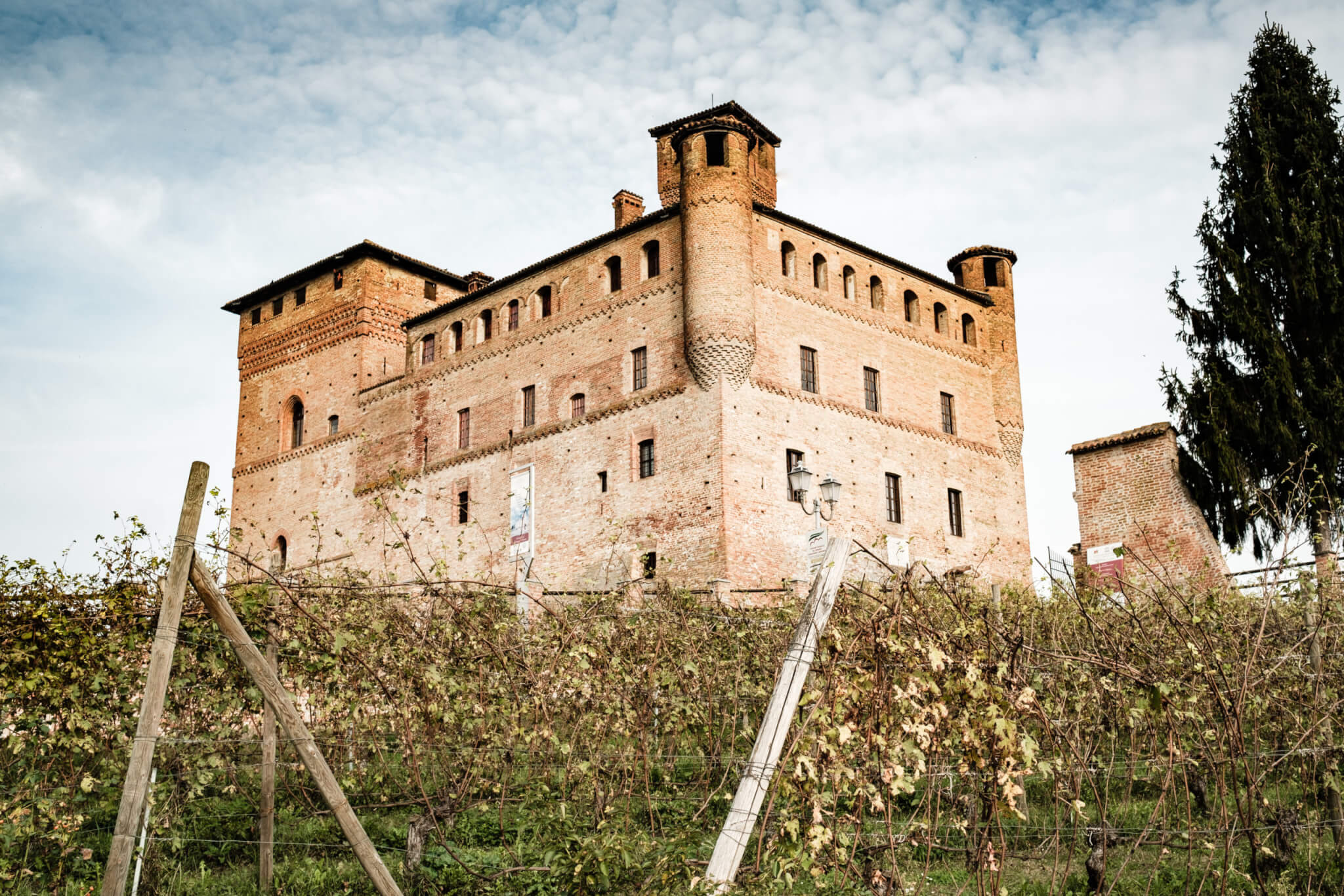 The selection of royal residences and particularly valuable castles, where you can organize a tailor-made vacation, is particularly high in Piedmont.

Before Italian unification in the 19th century, the country was governed by many small principalities. Piedmont was home to a number of historically significant families, most notably the House of Savoy, and so the region boasts some truly majestic architecture and an immense “treasure” of medieval castles, towers, forts and churches: a heritage of history and monuments that makes the region all the more exceptional and unique.

“From turreted medieval castles to ostentatious Baroque palaces, here you take a long step back in time.”

Out in the countryside, among the vineyards, the region is covered with hundreds of small churches, votive chapels housing sculptures and paintings from centuries past. 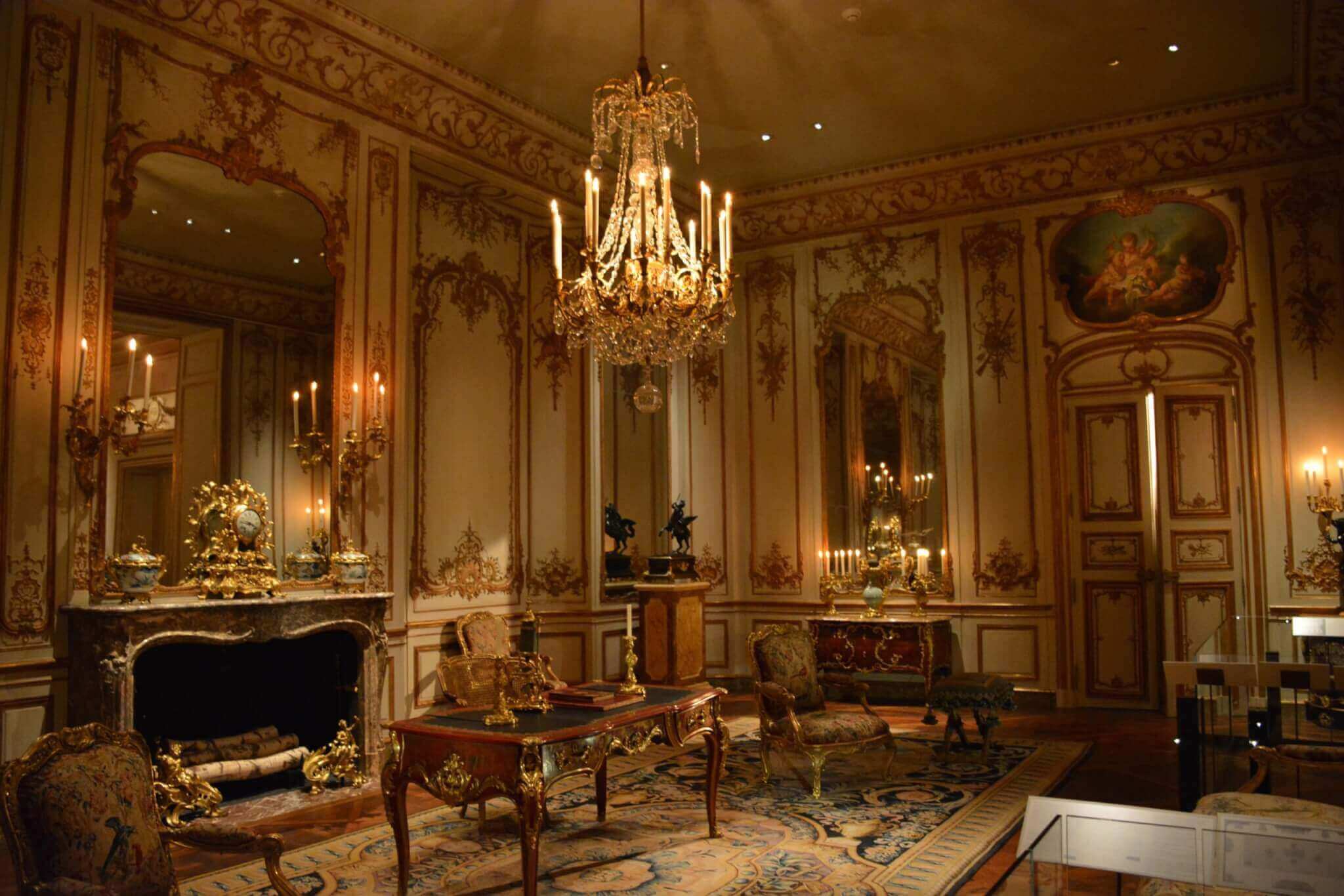 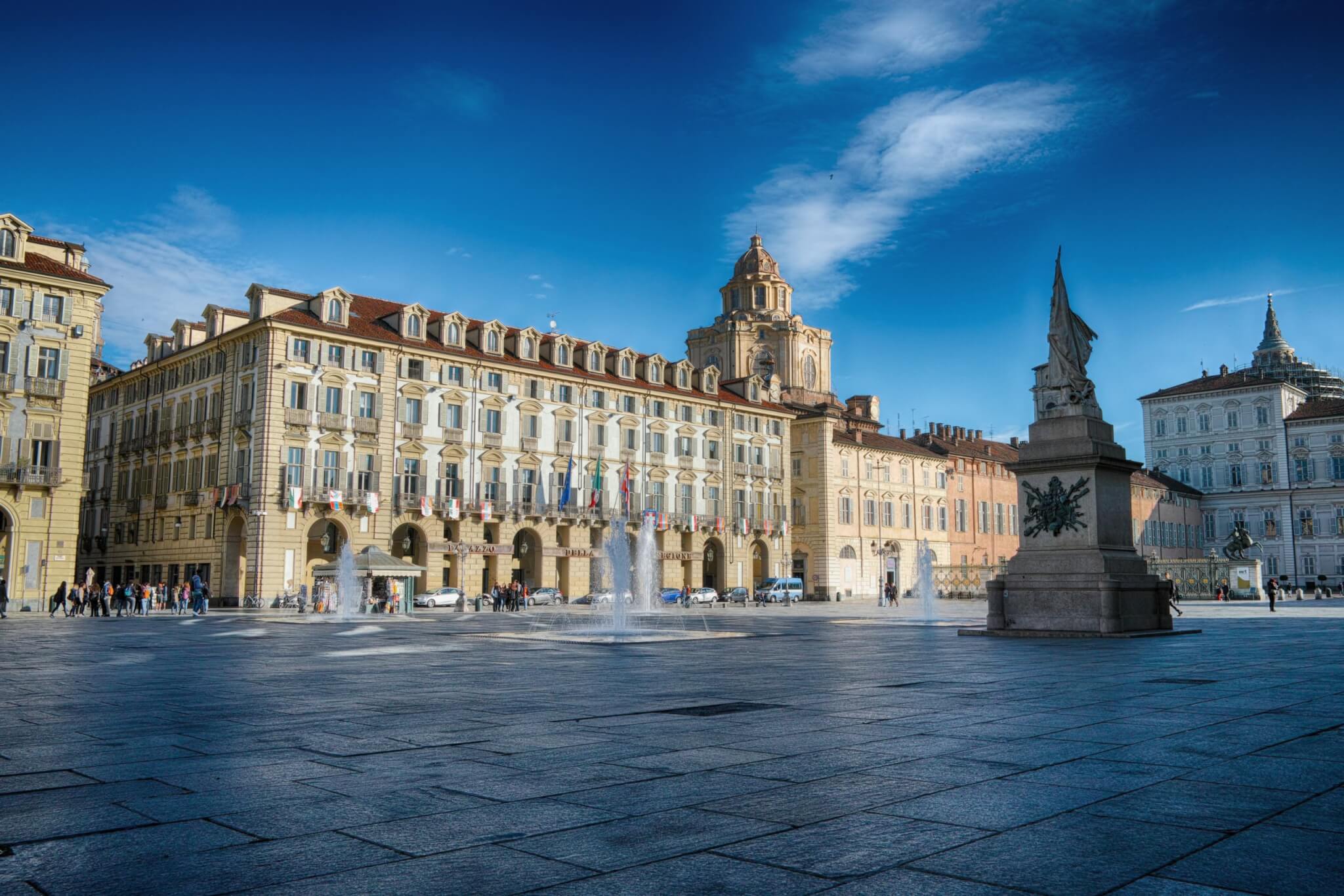 Other historical testimonies are the ciabot or casot, typical red brick cottages used by farmers to store their utensils or rest from their labours among the vine rows. These ciabot, combined with the traditional farmhouses give to Piedmont’s landscape its distinctive appearance.

Here is a list of some of the most beautiful places not to be missed in Piedmont:

Are you ready to see these incredible masterpieces with your own eyes?

For many local Italians the Piedmont region, located in northwest Italy, just over the Swiss border, is known as: “The new undiscovered Tuscany!...

This is the promise that The Italian Trotter makes to its guests because no virus
will be able to take away the desire to make you travel.