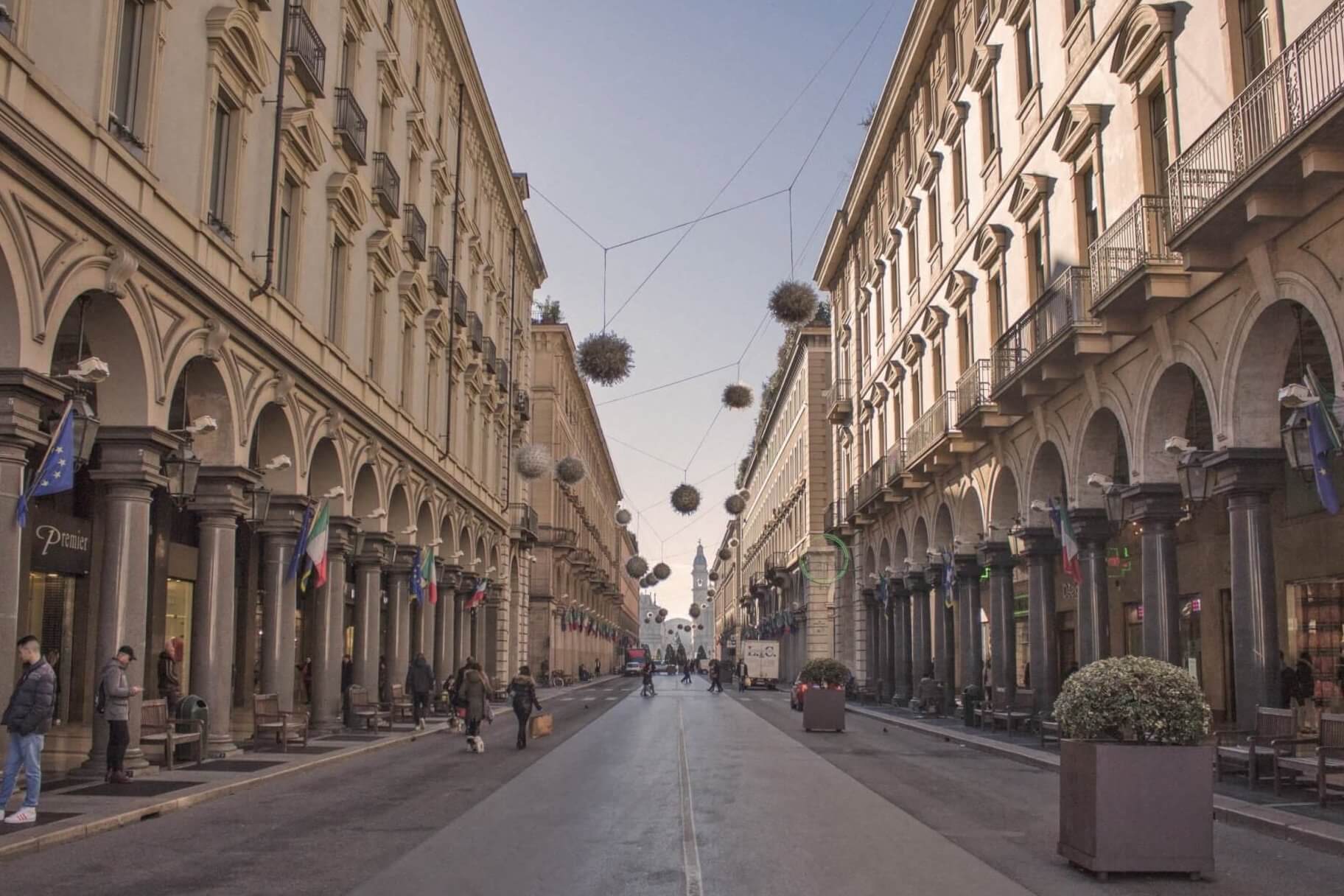 The reasons why the popular British newspaper Metro, suggests its readers to forget classic tourist destinations such as Rome and Florence and go directly to Turin, are not limited only to artistic and architectural beauties, but also to the gastronomic delights that the Piedmontese capital offers.

After the New York Times, the prestigious American newspaper, which had included Turin (the only Italian city) in the 52 places to see for 2016, another foreign newspaper dedicates an entire article to the beauties and attractions of the first capital of Italy.

This title of the article published for free in the British newspaper Metro is dedicated to the Piedmontese capital. 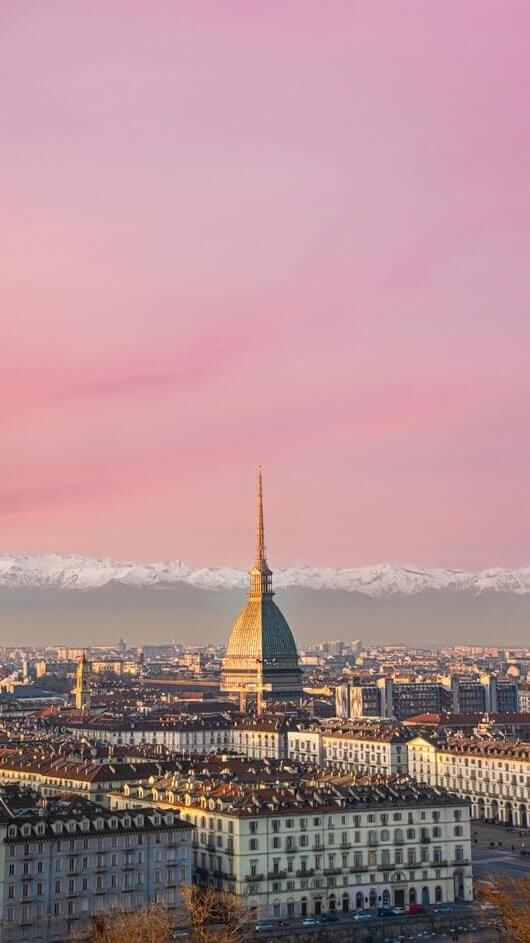 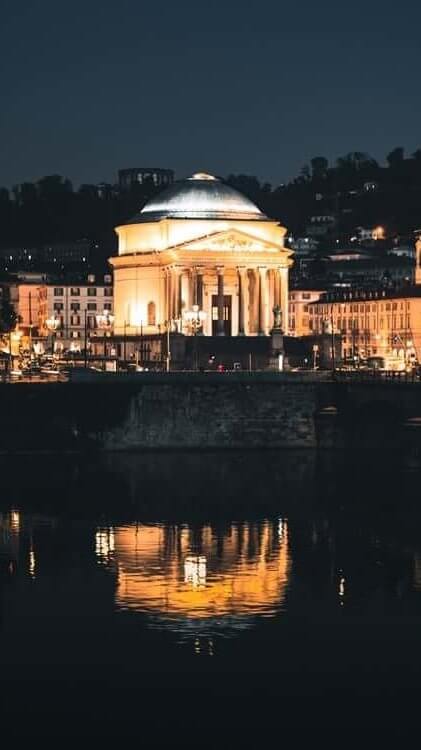 So, between a church and a museum, between a walk and a little shopping, the British newspaper invites its readers to take a sweet break from Baratti & Milano, a delicious gelato from Pepino, some breakfast at Caffè Mulassano and then to try wines, cheeses and many other culinary specialties typical of Turin and the Piemonte region.

Florence is one of the most well-known cities in the world. For many years it has been the cradle of culture and art; in Florence many of the greatest artists of the Renaissance and of the whole history of humanity were born or worked. But in comparison with Torino is much more chaotic and stormed by tourists. Restaurants and bars often offer touristic dishes and drinks for crazy high prices and low food quality. Also, in order to book a good hotel, you need to do it far in advance and at expensive rates.

Torino instead is still a city that has lots to offer with competitive prices over hotels, apartments, restaurants (even Michelin star’s one) and with almost no lines for the city museums and main attractions. Close to the mountains, it’s out of sight and out of mind for many tourists.

Those who love architecture cannot fail to include Turin among their travel destinations. The city is home to dozens of attractions that make art lovers happy.

The architectural style of Turin, in fact, is very rich. To admire the medieval face of the city, just go to the Church of San Domenico, a splendid Gothic-style building, considered to be the most important medieval relic of the city. The construction of this beautiful church began in 1227, although in the second half of the century it was enlarged and then remodeled in the following years.

The specific feature of this building is that it is the only medieval Gothic-style church in the entire city that survived together with the Consolata Church.

Again, from the Middle Ages is the Casa dei Romagnano, of which you can see the remains at number 9 in via Mercanti. Equally striking are the Senate House and the Pingone House. The beautiful Metropolitan Cathedral of San Giovanni Battista and Palazzo Scaglia di Verrua, located at number 4 in via Stampatori, are from the Renaissance period.

Your journey into Turin architecture could continue at the majestic Royal Palace, a UNESCO World Heritage Site. The Sabauda Gallery is also part of the palace complex, home to one of the most important art galleries in the world.

In the historic city center stands the Mole Antonelliana, the symbol of the city. Erected in the second half of the nineteenth century by the architect Alessandro Antonelli, the Mole Antonelliana is now the home of the National Cinema Museum. Here and near the most important attractions you will find the widest choice of hotel facilities.

All Savoy residences in Turin have received the prestigious title of World Heritage Site. In addition to the Royal Palace, be ready to admire Palazzo Madama and Casaforte degli Acaja (Castello Square), Palazzo Carignano (Carignano Square), Castello del Valentino (home of the architecture’s faculty), Villa della Regina, Reggia di Venaria Reale and the splendid hunting lodge of Stupinigi, a true masterpiece located in the heart of a park of about 1611.26 hectares.

If you wanted to add it to a trip around Italy, Torino is accessible by direct train from Milan and Florence, and regular flights operate between Turin airport and Rome.

Are you ready to savor some of the best Piedmontese landscapes by floating the skies? Then jump on a hot-air ballon or helicopter tour and you wonR...