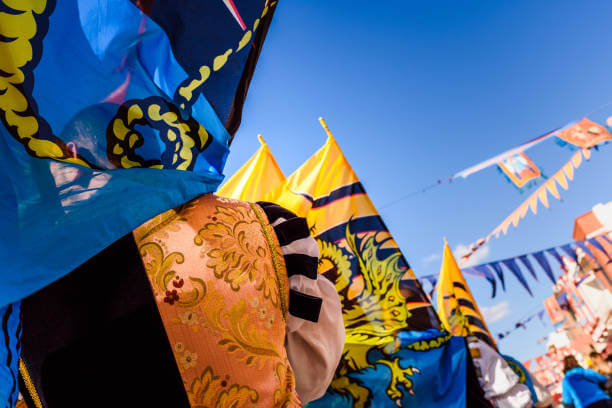 During the year many foodie events take place in Piemonte; especially in summer time, which is considered  the season of the sagras: manifestations to honor the many types of traditional foods, dishes and wines.

It may be the Barbera wine, the Fat ox National fair of Carrù, the Tonda Gentile hazelnut from Alta Langa, or the famous Agnolotti del Plin pasta; numerous products are subject of this honor.

“To truly enjoy this land you can’t miss one of the many white truffle celebration and festivals.”

It is the royal gem of the typical Piedmontese cuisine.

The most famous one is the white truffle fair of Alba celebrated in October and November but there are also smaller white truffle festivals in Montiglio Monferrato, Moncalvo, Montechiaro d’Asti, Canelli, Vezza d’Alba and many others.

Piedmont is plenty of different other delicacies such as the typical Bagna Caöda, a hot dish made from garlic and anchovies, originating during the 16th century. The dish is served and consumed in a manner similar to fondue sometimes as an appetizer, with raw or cooked vegetables typically used to dip into. Its main celebration takes place in the small municipality of Faule, in the province of Cuneo, every year on the second weekend of October.

Other food and wine festivals to not be missed in this region are:

Are you ready to meet local producers and jump on a Piedmont’s street food and wine Sagra? Follow our tips and start planning your itinerary with us today!! 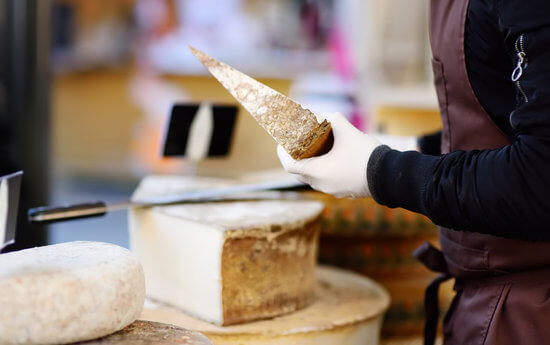 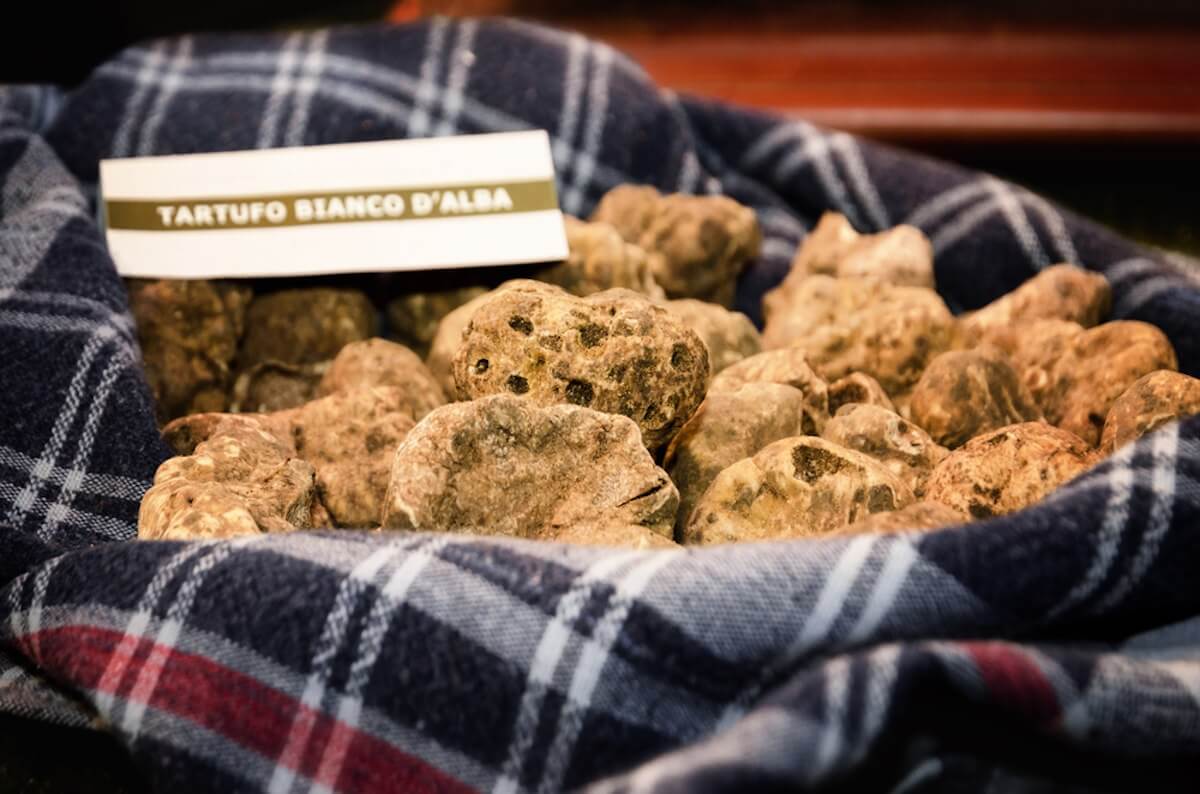 The cuisine of the Langhe, an area of rolling hills in the Piedmont region of northern Italy, is certainly one full of flavors, colours…

This is the promise that The Italian Trotter makes to its guests because no virus
will be able to take away the desire to make you travel.